Welcome to the National Standards platform for policing

National data and technology standards help policing deal with the problems of increasing expense, complexity and inconsistent infrastructure. The development of National Standards helps drive innovation, reduce cost and improve interoperability by bringing together UK policing, the Home Office and the private sector in a common approach to sourcing, promoting and adopting standards in line with the National Policing Digital Strategy 2020 - 2030.

The Police Digital Service works with national policing partners to coordinate this activity and has Chief Constable Jo Farrell as the senior responsible officer for the programme to ensure National Standards remain useful, useable and used.

Standards for Policing, chosen by Policing 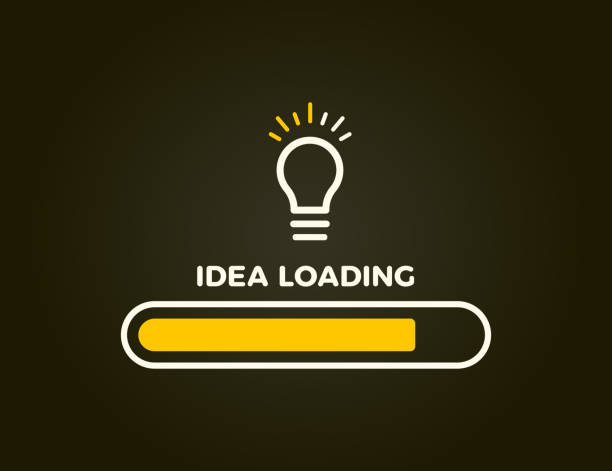 The National Standards programme has a clear focus on interoperability, but that applies to both humans as well as machines. The platform surfaces data and technology related workstreams that are already in development, to reduce the chance of duplication of effort whilst ensuring best practice working groups are joined up and visible.

These can be working groups in the very early stages of discussing options, all the way through to programmes which are nearing completion but have yet to officially launch. If you wish to add your workstream to the platform you can let us know here, but it must:

The programme is managed by three groups, who work together to provide effective governance and support for National Standards. The members of the boards are subject matter experts, leaders in policing, senior members of the Home Office and TechUK's interoperability board, ensuring the voice of the standards' community is represented and heard.

If you want to find out more, please contact us.

How can I find standards?

How can I find standards?

Each standard is sorted into a main National Standards Category (such as 'Data' or 'Security') and then has appropriate tags applied to it. This enables a simple, flat structure to enable the right set of standards to be quickly located by searching for the relevant categories and tags. You can also use the free text search bar at the top of the page, from anywhere on the platform.

How is a National Standard made live or changed?

How a National Standard is made Live

There is a governance process in place to ensure documentation is put through a series of reviews before making it to the platform.

Review: The request is then presented to the Assurance Board to assure the request and provide input into additional work required after reviewing it.

Consensus: Once reviewed, it is then sent out to the standards community, who are encouraged to provide feedback on the new / changed / retired standard and have their voice heard.

The term 'community' covers everyone with an interest in a particular category of standards, this group of people includes both policing, suppliers and the general public. To be added to the interested parties lists for a category, please raise a request by clicking here.

Live / Retired: Once the community feedback has been gathered (usually 1 month after putting the standard out for Consensus), any resulting work is completed as appropriate and reviewed again by the Assurance Board before a decision is made to go live with the change (and potentially retire an existing standard). Retired standards are retained on the platform and can still be searched for and filtered.

How can I be sure National Standards are strategically aligned?

The National Standards (NS) programme has an established governance structure in place to apply proper due diligence to standards going on, staying on and being retired from the platform to ensure they are for policing, by policing. For more details see 'MLR' and '4Pol' gradings FAQ regarding which specific standards are strategically aligned with policing.

The NS programme as a whole is aligned with with:

What does interoperability mean for National Standards?

Lack of interoperability of technical solutions, systems and tools is a recognised challenge in the policing sector. The National Standards programme supports the TechUK InterOp-Pol initiative, which is aimed at changing commercial behaviours by facilitating the ongoing development and adherence to an interoperability charter. This charter outlines a company’s commitment to openness and interoperability which in turn will help ensure products developed for policing can add value to one another, by the appropriate and secure sharing of data in a standardised way.

How are standards prioritised? What do the LMR / PMR / DFP gradings mean?
Note: The PMR grading is still in the process of being applied. This should begin in Q1 2022

What do the three gradings (LMR / PMR / DFP) mean?

The platform holds a large number standards, which have all met the criteria of being;

This means a lot of standards are present on the platform having met these criteria, so to help users prioritise which ones to look at and consider adopting first, they have been graded as follows: 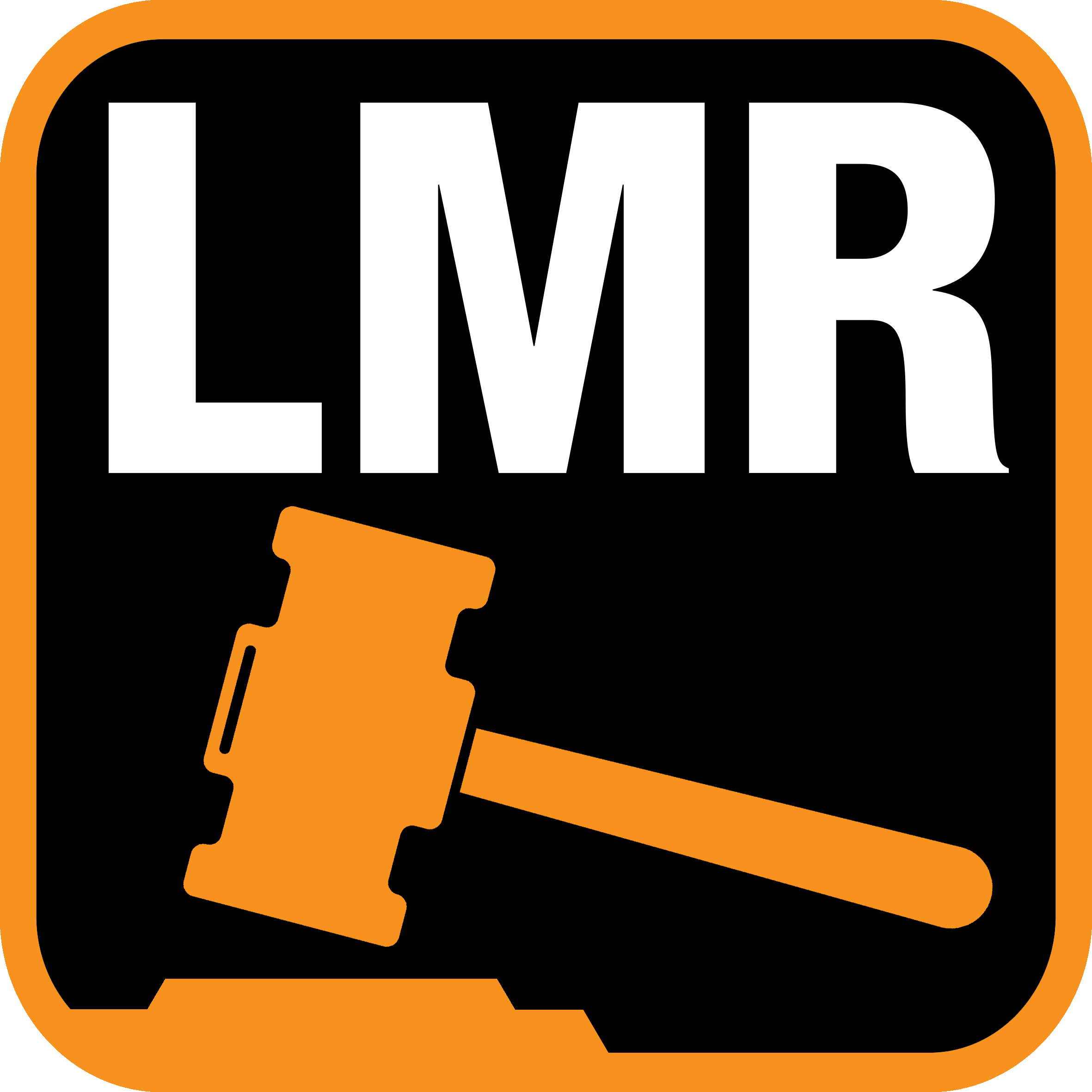 Legislative Mandatory Requirement (LMR) - "Must have"

Standards documentation which stem directly from legislative requirements, which policing must follow by law, such as the General Data Protection Regulation (GDPR) standards. 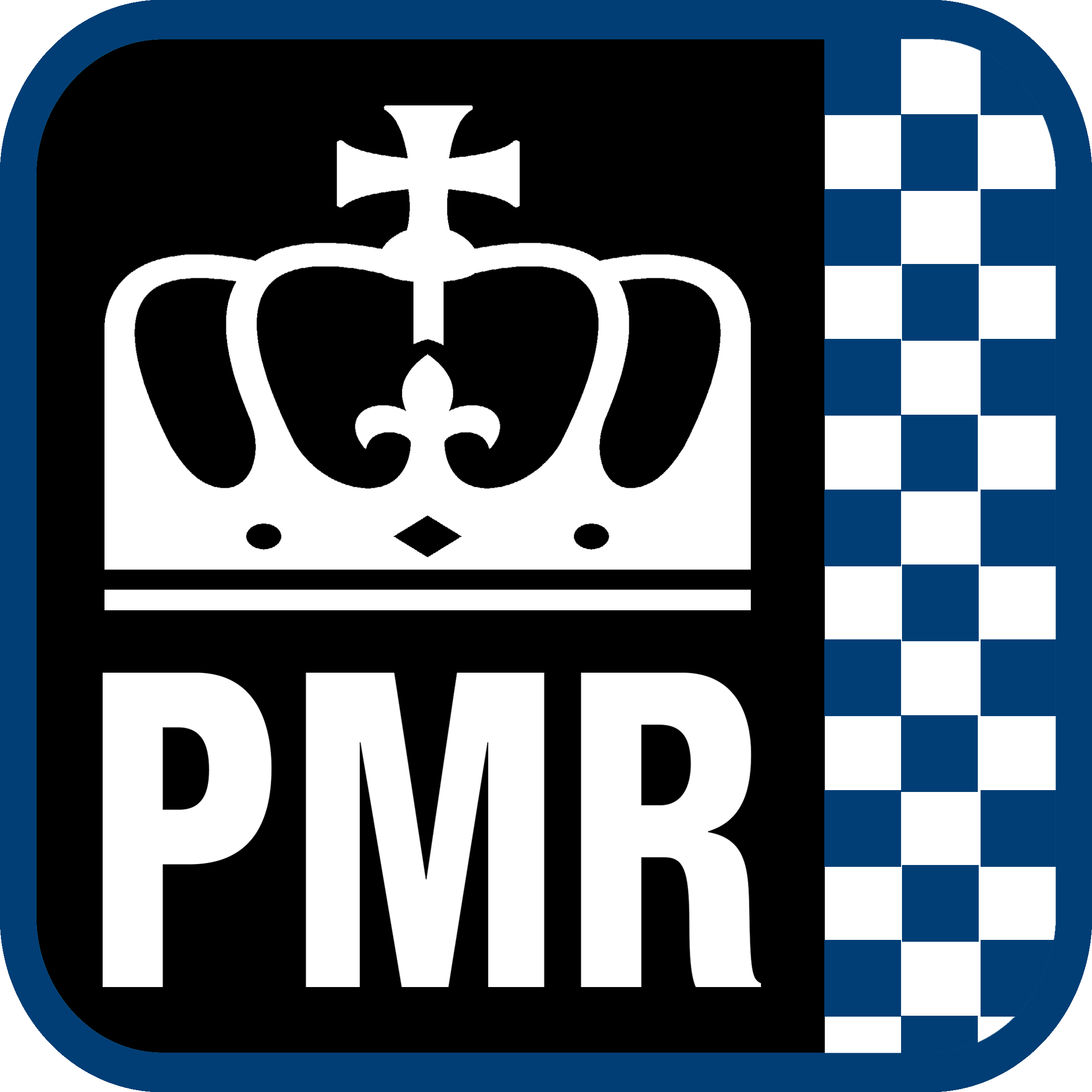 Policing Minimum Requirement (PMR) - "Should have"

The relevant National Police Chiefs Council (NPCC) owner for particular area of data and technology has given the document approval that it should be used by policing as it represents the national policing approach, helps the force align with the National Policing Digital Strategy and its use is supported by the NPCC.

Designed For Policing (DFP) - "Could have"

Documents which have been designed specifically for policing to use, which may make them easier, quicker and cheaper to adopt than those which have not.

Note: Standards can possess some, all or no gradings
What is the difference between National Standard: Principles, Policies, Standards, Guidance and Templates/Reference Data?

What is the difference between National Standard: Principles, Policies, Standards, Guidance and Templates/Reference Data?

Standards that have been retired will still be available on the platform, as these standards may have been used to inform past decisions, they provide value for reference purposes. It is clear which standards are live and which ones are not, by checking the ‘Status’ which will read “Retired” and by them being greyed out on the search screen (indicating they are non-live, so may be in review, draft or retirement).

The platform links remain constant to ensure they can be used by processes and documentation requiring a URL to a specific standard. Any new standard created will have a new record and URL generated with the old one retired. These retired standards are coloured grey, to indicate that they are not live and should be treated with caution. There is a date added to each standard to show when it was made live and when it was retired – both events can only happen after going through our governance process.

The platform contains attachments of the documents signposted too, to ensure that a record is made of what was assessed by the governance process at that time. This attachment represents the approved version from the platform. A link is often provided to ensure users can locate the source of the document for any peripheral reading, or to see if an updated document has been developed. Although links are checked, we still encourage our users to let us know if a newer version exists or if a link no longer works.